Order Yours Now & Get A Special Price Today - DOWNLOAD INSTANTLY

The Best Of The Final Four 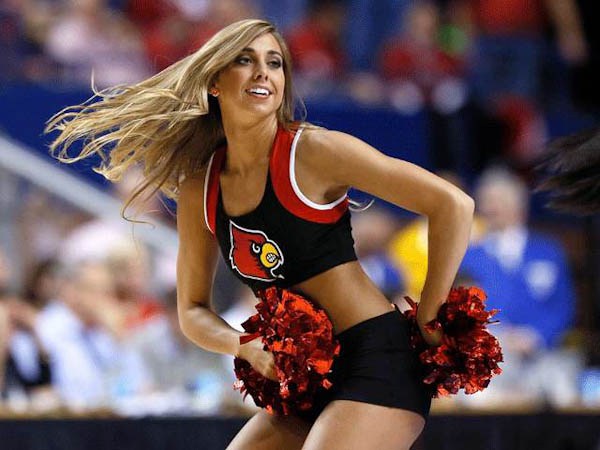 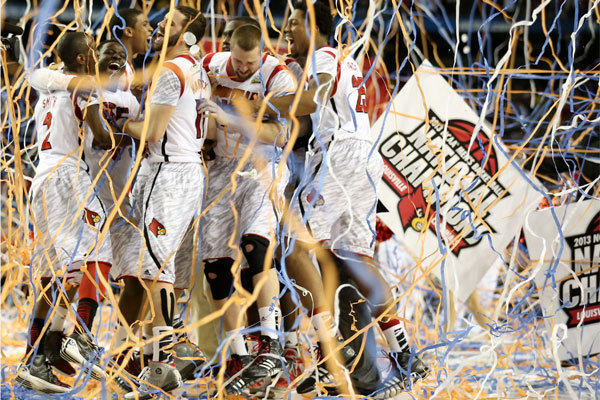 Everybody knows the Greatest College Basketball Players Of All-Time: Alcindor, Walton, Chamberlain, Jordan, etc. etc. etc. Of course, they are all included!

But, can you match up these players with their Final Four team?

You Decide How To Play & Coach

Just like all other Cactus League seasons, you decide which games to play manually and which games you want to coach, so you can savor every second. Plus, with the Tournament Module you can run your own Tournament and find out which team is the Best Of All-Time.

You must own the latest version of The Cactus League College Basketball game to play The Best Of The Final Four.

The Atlantic Coast Conference is universally respected as the best college basketball conference of all-time. It seems like, from top to bottom, year after year, The ACC consistently puts the best teams and the best players on the court. In the 80's, it seemed like at least one ACC team made the Final Four every year! Now You Can Coach & Play Every 80's ACC Team Just like all other Cactus League seasons, you decide which teams to coach, which games to play automatically and which games to play manually, so you can savor every second. Plus, you can run your Tournament to find out the Greatest ACC Team Of The 80s.

Here are just some of the ACC Greats from the 80s: 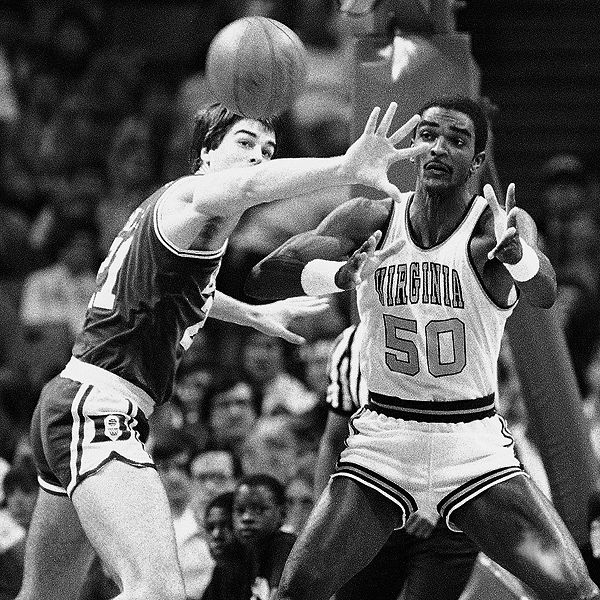 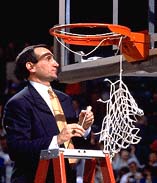 Here Is What You Get

You must own the latest version of The Cactus League College Basketball Game to play ACC - The Great 80's.